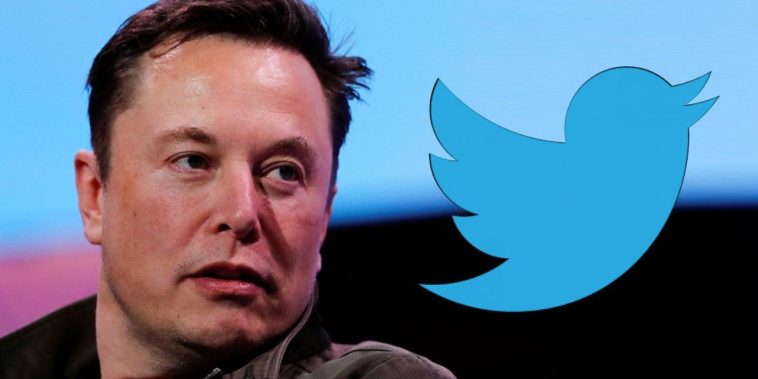 On Friday night, Twitter CEO Elon Musk made more cuts to the company’s Trust and Safety Team overseeing global content moderation, hate speech and harassment, along with cuts from the teams in global appeals and state media and from the misinformation division.

According to Bloomberg, Twitter’s head of trust and safety, Ella Irwinm, said to the outlet, “It made more sense to consolidate teams under one leader (instead of two) for example.”

Former head of Twitter Trust and Safety Yoel Roth left the company in November and was a central figure in the Twitter Files, a series of reports detailing conversations at Twitter concerning the company’s efforts towards information suppression, censorship, and collusion with government agencies over several years.

After Musk took over the social media giant, he said he wanted to make Twitter profitable and began cutting staff and extraneous spending. The Washington Post reported he would lay off a full 75 percent of Twitter employees, a figure Musk said was grossly inflated. He did fire former Twitter lead counsel Vijaya Gadde, former CEO Parag Agrawal, and overall 5,000 Twitter employees were fired or left from the 7,500 active Twitter workers when Musk took over. 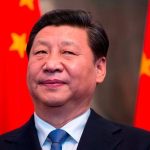 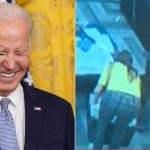