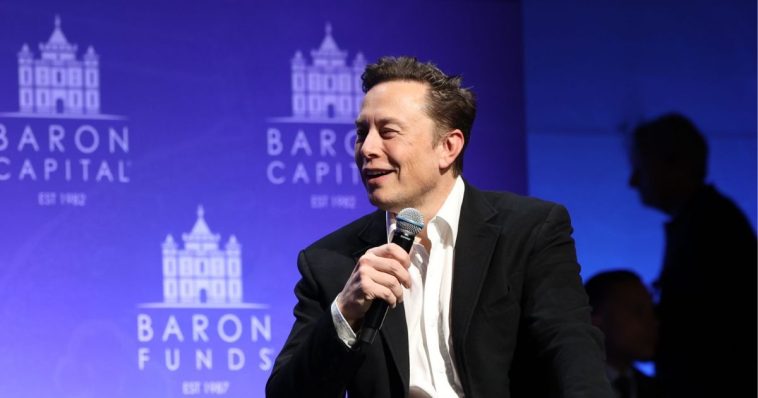 The White House yesterday announced the deal, in which the U.S. will receive WNBA player Brittney Griner, who was jailed on drug charges, in exchange for the release of Viktor Bout, “The Merchant of Death.”

Biden alerted the nation on Twitter Thursday that his administration had procured the freedom of the lesbian basketball star, who disdains the national anthem and said in 2020 that it shouldn’t be played at all before sporting events.

“Moments ago I spoke to Brittney Griner,” wrote Biden — or whoever manages his Twitter account. “She is safe. She is on a plane. She is on her way home.”

The post included photos of Biden embracing Griner’s legally recognized spouse, Cherelle, along with Vice President Kamala Harris celebrating the release of the WNBA player, who was arrested at a Russian airport in February and sentenced to nine years in a penal colony in August after pleading guilty to drug smuggling.

Griner had said she “made an honest mistake” when she brought vape cartridges carrying hashish oil into the country. 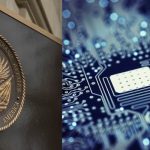 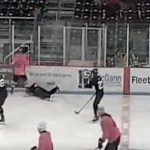