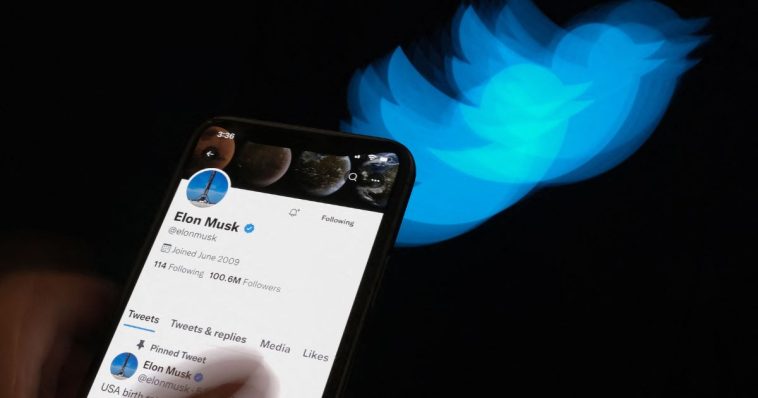 As a quick reminder, Elon Musk once casually mentioned the idea of buying Twitter. A few months later, he bought Twitter, so nothing is out of the realm of possibility at this point, as far as Musk’s business decisions are concerned.

That said, a pair of Musk’s most recent tweets have sparked new rounds of speculation regarding his next possible venture in the social media world. Because he’s a man who obviously puts his big piles of money where his mouth is, it’s a newsworthy development.

According to a set of tweets published Sunday night by the Tesla and SpaceX founder, it appears that Musk is showing interest in potentially competing against TikTok, the controversial short-form video content network that has skyrocketed in popularity over the past two years.

The first clue was his first tweet on the subject, in which he posted a simple Twitter poll asking his 112 million followers a simple question: “Bring back Vine?”

As of Monday morning, the poll had garnered an astonishing 3.84 million responses, with roughly 69 percent of respondents indicating that they would like to see Musk bring Vine back.

Vine was TikTok’s predecessor in many ways. 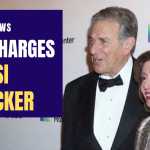 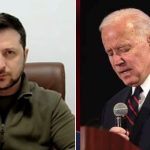