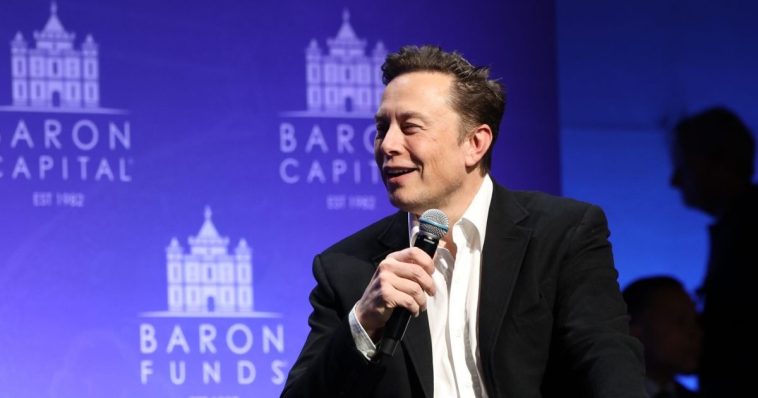 As the social media world continues to adjust to Elon Musk’s ownership of Twitter, Musk just announced that Twitter use has actually hit a record.

“Twitter usage is at an all-time high lol,” Musk tweeted on Monday.

The technology news site The Verge has looked into Twitter use since Musk’s takeover. On Monday, it reported that an internal company document showed that the number of Twitter users has indeed grown.

According to the information The Verge obtained, the U.S., in particular, is currently Twitter’s fastest-growing market after Musk’s official acquisition.

In light of the increasing user numbers, Musk even joked “I just hope the servers don’t melt!” 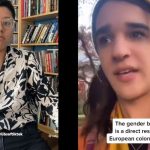 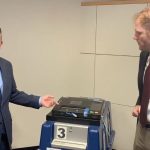