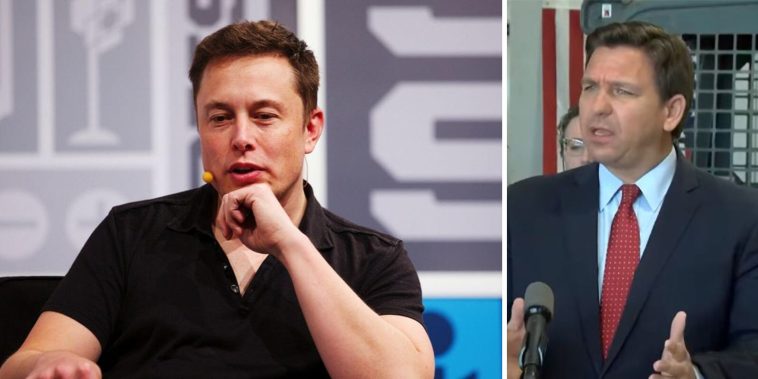 Space X and Tesla CEO Elon Musk said in a tweet on Wednesday that he’s leaning toward supporting Florida Governor Ron DeSantis if he were to run for president in 2024, with DeSantis later responding to the comment.

Musk made the comment during a brief interaction on Twitter, where he said that he voted for a Republican for the first time in his life after voting for Mayra Flores, who won her special congressional election in Texas last night.

Musk replied, “tbd”, and when asked “What are you leaning towards?” Musk responded simply with “DeSantis.” 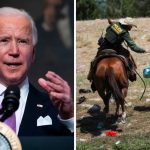 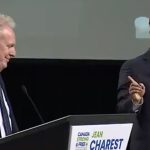