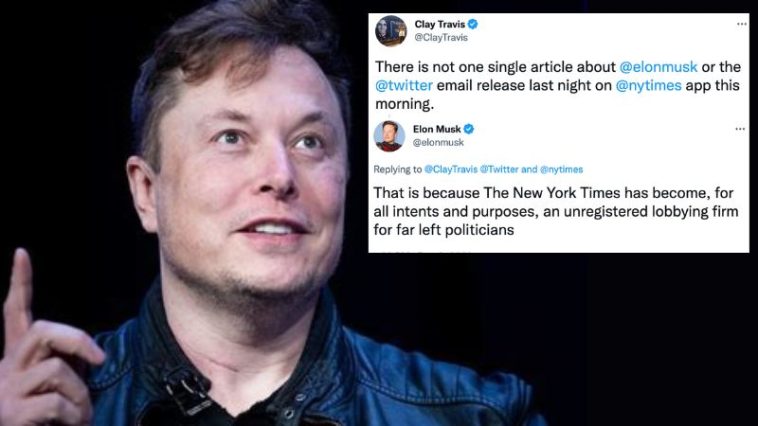 On Saturday, Twitter owner Elon Musk noted that the New York Times has become a “unregistered lobbying firm for far left politicians” after Outkick’s Clay Travis noted that they had not written “one single article about” Musk releasing “the Twitter files,” which confirmed that the social media company censored stories and interfered in American elections,

Musk tweeted, “That is because The New York Times has become, for all intents and purposes, an unregistered lobbying firm for far left politicians.”

A central issue was Twitter’s censoring of the Hunter Biden laptop story from 2020 which Journalist Emma-Jo Morris broke in the New York Post. Morris wrote of Hunter Biden’s “laptop from hell,” a discarded laptop left at a Delaware computer repair shop. Its contents implicated Joe Biden and his son in corruption connected with influence peddling and profiteering compounded by Hunter Biden’s love for hookers, illegal guns, and crack.

In 2021, The New York Times described the Hunter Biden laptop story as “unsubstantiated,” but then quietly erased that phrase without notice.

The outlet did maintain the narrative from Twitter and wrote ​​”The election commission determined that Twitter’s actions regarding the Hunter Biden article had been undertaken for a valid commercial reason, not a political purpose, and were thus allowable.” 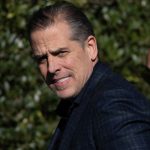 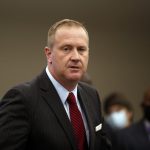