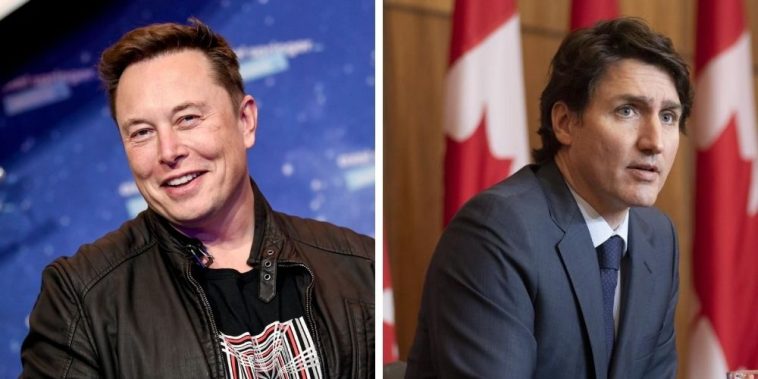 Tesla CEO Elon Musk is becoming a vocal supporter of the Freedom Convoy in Ottawa. In a series of tweets Sunday, the billionaire lauded the convoy and slammed Prime Minister Justin Trudeau for referring to them as a “fringe minority.”

“It would appear that the so-called ‘fringe minority’ is actually the government,” Musk said in a tweet. “If the government had the mandate of the people, there would be a significant counter-protest. There is not, therefore they do not.” 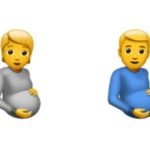 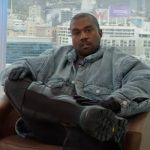