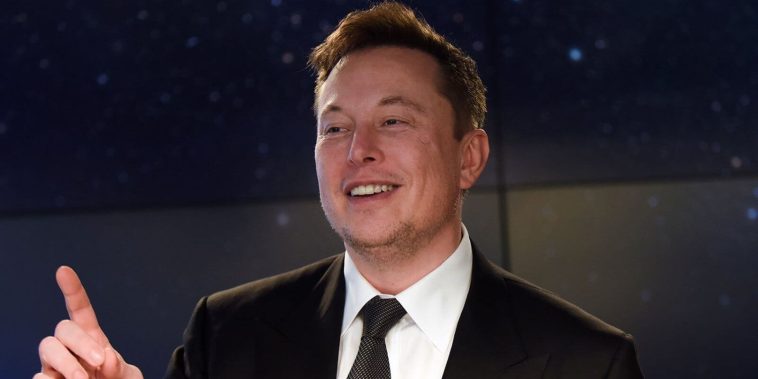 Billionaire business magnate Elon Musk is reportedly in talks with investors who could partner with him on his bid to buy Twitter, according to sources.

According to the New York Post, one possibility for Musk, the sources said, is “teaming with private-equity firm Silver Lake Partners, which was planning to co-invest with him in 2018 when he was considering taking Tesla private.”

Egon Durban, co-CEO of Silver Lake, is a Twitter board member and has also had previous business dealings with the Tesla and SpaceX founder.

The report comes after resistance from Twitter board members who on Friday adopted a so-called “poison pill” measure, which is seen as a desperate corporate maneuver attempting to limit Musk’s stake in the social media giant.

But that pill may not stop other entities or individuals from acquiring shares of up to 15 percent of the company, leaving Twitter vulnerable to partnerships such as the one Musk is reportedly looking to form. Thus, the owners could partner with Musk to force a sale, make changes in the executive ranks, or push for other internal overhauls of the Big Tech company, the New York Post explained. 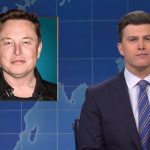 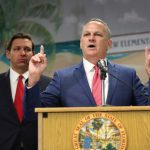