Elon Musk recently suggested that anyone over 70 years old should be barred from running for political office.

In a tweet on Thursday, the SpaceX and Tesla founder said: “Let’s set an age limit after which you can’t run for political office, perhaps a number just below 70.”

While no specific lawmaker was mentioned in the tweet, the current president, Joe Biden and his predecessor, Donald Trump are both over the age of 70. And Senator Bernie Sanders, who Musk has previously squabbled with, is 80 years old.

This is an excerpt from Insider. Read the full article here. 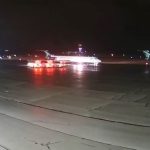 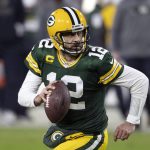