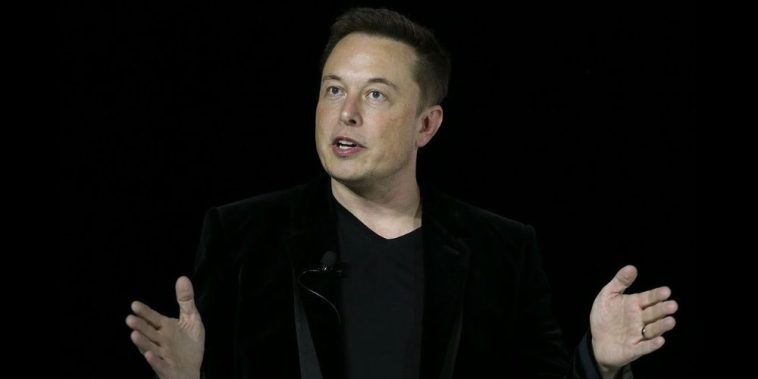 Elon Musk, who is currently in the final stages of buying Twitter, will address the social media giant’s employees directly for the first in a virtual all-hands meeting on Thursday.

In an email from Twitter CEO Parag Agrawal obtained by Business Insider, he said that those with questions for Musk would be able to submit them starting on Wednesday.

The virtual meeting will be moderated by Twitter’s chief marketing officer and head of people Leslie Berland, who has taken up the role in previous all-hands meetings.

Many workers at Twitter have expressed anger over Musk’s takeover of the company, with internal Slack messages showing employees lashing out at their potential new owner.

Musk has threatened on multiple occasions to pull out from or postpone the deal, with the Tesla and SpaceX CEO requesting in May that the platform prove that less than 5 percent of the platform’s users are bot accounts. 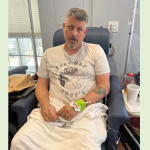 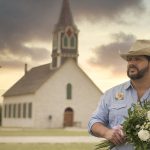