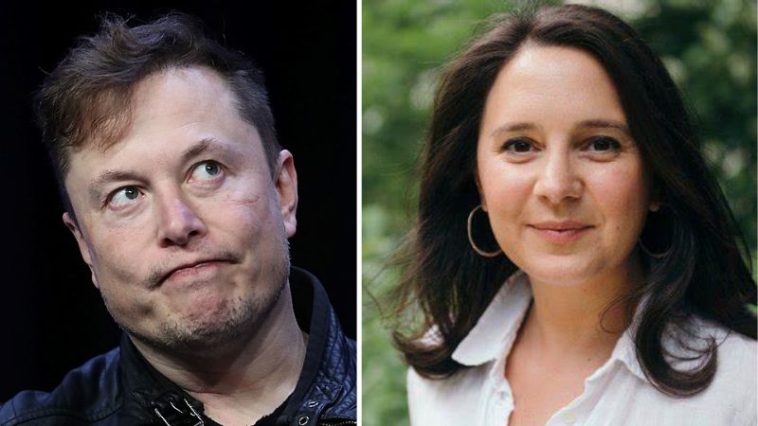 On Friday, Twitter CEO Elon Musk unfollowed Bari Weiss after she said he should reinstate journalists that had doxxed his real-time location on the social media service, an act he said was basically posting “assassination coordinates.” Weiss also said Twitter under his leadership was a “regime” that was “governed by its own whims and biases.”

Musk told Weiss, “Rather than rigorously pursuing truth, you are virtue-signaling to show that you are ‘good’ in the eyes of media elite to keep one foot in both worlds.”

On Wednesday, Musk announced that he would suspend any accounts that doxxed a person’s real-time location following an incident where his son was followed by a “crazy stalker.” He subsequently suspended several journalists and users, such as Jack Sweeney, who were providing Musk’s private location to the public, such as by publishing the coordinates of his private jet.

Weiss posted on Friday, “The old regime at Twitter governed by its own whims and biases and it sure looks like the new regime has the same problem. I oppose it in both cases. And I think those journalists who were reporting on a story of public importance should be reinstated.”

She also said she was not “swayed by the ‘Twitter is a private company’ argument” and “I don’t need to dwell on how mesmerizing it is to watch those journalists who defended—even celebrated!—Twitter’s bans under the old regime under the guise of ‘safety’ now call it censorship, and say it infringes on freedom of expression. It did then as it does now.” 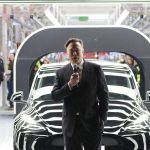 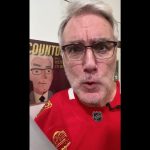