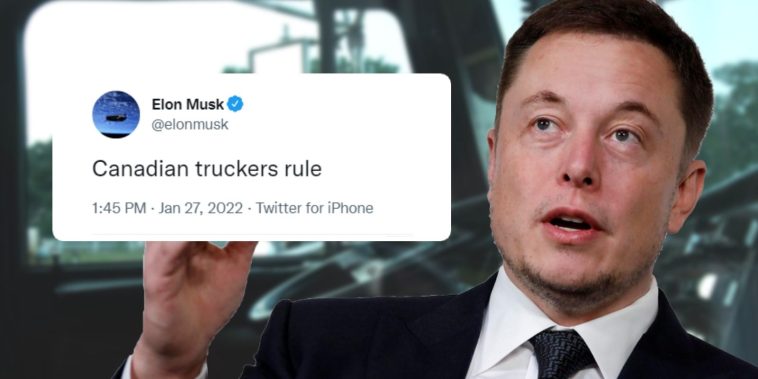 Tesla and Space X CEO Elon Musk had a simple message of support for Canada’s freedom convoy, which embarked from British Columbia this week and is due for the nation’s capital over the weekend: “Canadian truckers rule.”

The three-word-long message of support comes as the country’s political class argue over the convoy’s intentions, with the ruling Liberals deeming the convoy “unacceptable,” while many of the opposition Conservatives show support.

On Wednesday, for example, Prime Minister Justin Trudeau said that the truckers and supporters of the movement “do not represent the views of Canadians,” calling them a “fringe minority of people.”

“The small fringe minority of people who are on their way to Ottawa are holding unacceptable views that they’re expressing, do not represent the views of Canadians who have been there for each other who know that following the science and stepping up to protect each other is the best way to continue to ensure our freedoms, rights, and values as a country,” the prime minister said. 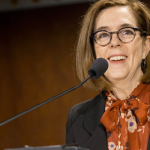 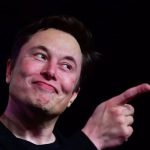