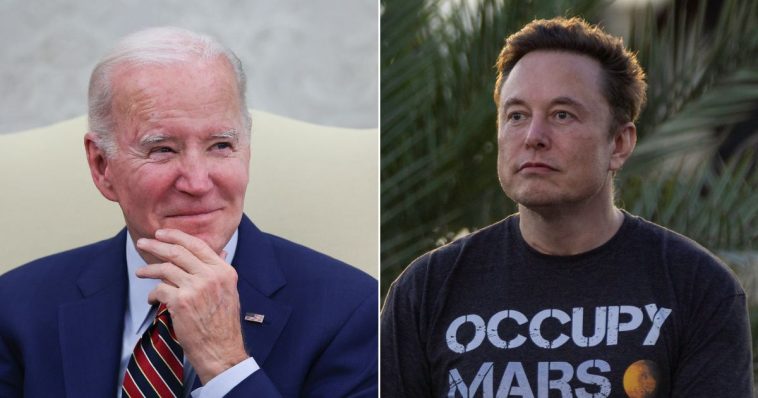 Amid discussion that former President Donald Trump may return to Twitter as part of his 2024 campaign for the presidency, Twitter owner Elon Musk is worried that the ripple effects could seriously rock Twitter’s boat.

Recently, an anonymous Republican source close to Trump told NBC News that Trump’s return to Twitter is likely imminent. The report said Trump is seeking to return to Facebook as well. Both social media platforms banned Trump after the Capitol incursion in 2021.

Musk referenced the speculation in a tweet on Wednesday.

“Will be interesting to see how the Biden administration reacts to this. They may try to weaponize Federal agencies against Twitter,” Musk wrote. He did not provide specifics.

However, in multiple releases dubbed the “Twitter Files,” journalists given access to inside Twitter documents have shown a pattern of government efforts to use its clout to influence what was posted on the social media platform. One commentator said that could happen again.

“In all, the ‘Twitter Files’ paint a picture of a wide-ranging federal effort to exert control over the editorial policies of a major media company. The feds might be doing the same at other social media companies, such as Facebook and YouTube. And since the U.S. government has the power to make things very unpleasant for companies that resist, the temptation to comply may prove irresistible,” Hiawatha Bray wrote for the Boston Globe. 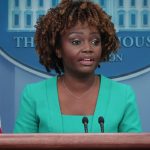 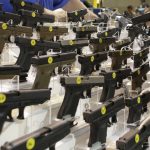