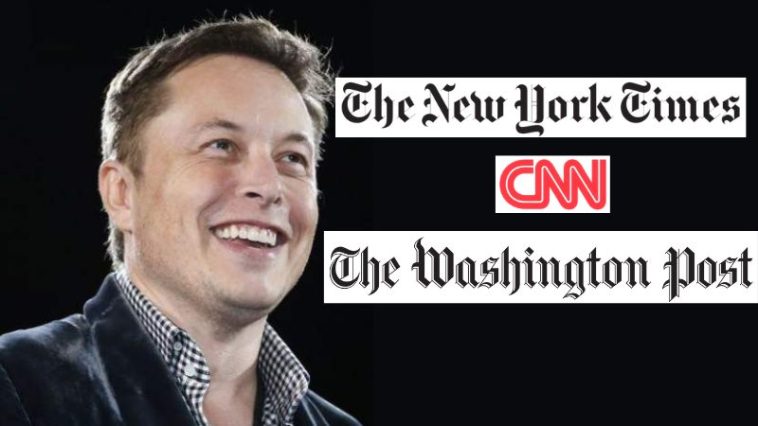 This week Twitter added a new feature, the view count, which allows a user to see how many views a particular post receives and it has revealed that the low engagement of establishment media on the service.

Outkick founder Clay Travis tweeted, “So @nytimes has 54.1 million followers. Yet look at the reach/impression total of their Tweets now that @Twitter is sharing this data. Something isn’t adding up. For instance this Tweet of mine will likely be viewed more than almost all of theirs today. Thoughts @elonmusk?”

“NY Times is simply outputting short summaries of articles, which then hit a paywall for non-subscribers. They would have far more views if they interacted with readers on Twitter and allowed at least the first few paragraphs to be read by non-subscribers,” Musk replied.

The New York Times has 54.7 million subscribers and a sampling of their Friday tweets show they have received fewer than 150k views each. A review of the movie Babylon received 79k views. A tweet about the omnibus spending bill had 125k views. 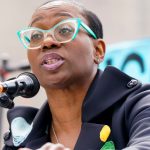 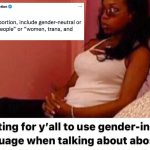