Lorenz claimed that she was working alongside Drew Harrell, who was suspended and reinstated on Twitter, and they were “working on a story involving Musk and were hoping to get [a] comment from him.” 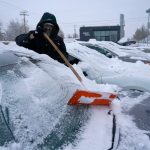 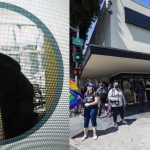