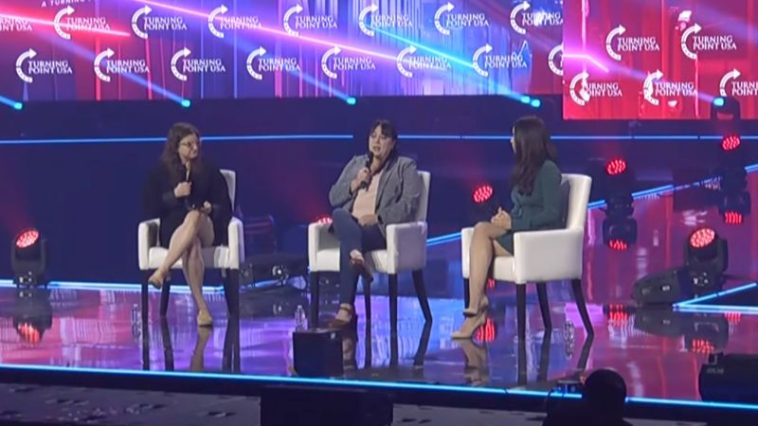 “There’s a reason that we keep bringing this up, this question of what is a woman and demanding that it be answered honestly, and it’s because the ideology of trans is an assault on reality,” said Emmons.

“It redefines existing words like man and woman, mother, father, to contain their opposites and it also makes false promises. And I think that it’s time to end compromise,” she added.

Chen said that the thing she finds “frustrating” about the trans activist movement is that “despite the claims that it’s about inclusivity,… ultimately it’s women who are getting hurt the most by this.” 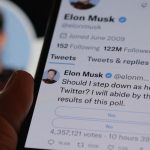 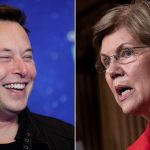