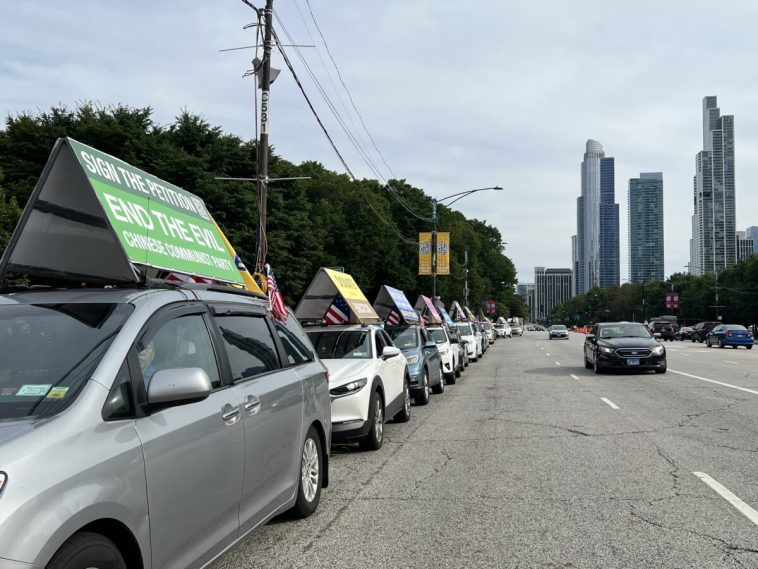 The fourth “EndCCP Tour of America” kicked off July 23 from New York. A team of about 50 volunteers started their journey across America in 15 cars. The 3-week tour will reach major metro areas and tourist sites in about 20 states, according to the organizer.

The EndCCP Tour, sponsored by the New York-based Global Service Center for Quitting the Chinese Communist Party (CCP), aims at bringing awareness to the world about the evil of communism and the CCP. The first long-distance EndCCP Tour commenced in September 2021.

Along with the EndCCP.com petition launched in June 2020, tours have taken place in numerous countries in Europe and North America.

Large display boards, mounted atop the vehicles carrying messages, such as “End the Evil Chinese Communist Party,” “No More Communism,” “The CCP Brings Destruction,” etc. have attracted attention and praise along the way.

As the convoy arrived in Milwaukee, Wisconsin, on July 26, two Milwaukee residents, Jefferson Davis and Katie Forester gave them a warm welcome.

Davis, owner of a financial planning business, held a framed photo and an old Epoch Times newspaper with an American flag on the front page. With a huge smile on his face, Davis recalled his encounter with the third EndCCP Tour in Florida.

“It was on Christmas day last year, my wife and I were in Clearwater, Florida, when we saw cars with big signs parked by the beach. We went and talked to them.” Davis learned about the goal of the EndCCP tour and was very moved.

Pointing at the framed photo, he said, “we took this picture on Christmas day, it was my Christmas gift—to be with all these wonderful Chinese people and The Epoch Times newspaper.”

Davis said that he is a subscriber of The Epoch Times and happened to carry with him a copy of the paper with the American flag on the front page. They decided to take a picture together. “One person suggested that we should take a picture together with the newspaper, because the American flag stands for freedom.” Davis said, “The Epoch Times, to me, is America’s newspaper. I will treasure the picture and that newspaper until the day I die.”

“We share many things in common, we value freedom, independence, and liberty. … You came here to America to escape communism and suppression. We don’t want any of that here. That’s why we came down here to celebrate what you are doing all over our wonderful country.”

Upon hearing the news of the fourth tour passing by Milwaukee, Davis brought his friend Katie Forester along to greet the tour participants. Forester is an entrepreneur, together with her husband, they own a couple of restaurants and some other businesses.

“Now it’s time to step up to protect our freedom, to make sure our elections are free and fair. So we are not taken over by the CCP or any other nefarious group that is trying to destroy our country,” Forester said. “I am blown away by the number of people here, I didn’t know what to expect. It’s so inspiring to see all of you and what you are doing. You are doing a lot more than a lot of Americans! It’s very touching and heartwarming. You are protecting our country and therefore protecting the rest of the world.”

“I hope more Americans can wake up and see what’s happening. I appreciate everything you guys are doing,” Forester told the tour participants.

‘I support the EndCCP petition’

“This is our fourth long-distance tour across America,” team captain Michael Yu said. “When we are on the go, people would honk in support of our messages. When we are at rest stops, people chat with us and sign the EndCCP.com petition. It’s been a very encouraging experience.”

At a parking lot in Michigan, people were excited to see the messages, and many signed the EndCCP petition. Contractor Will Brininstool said that he supports the EndCCP petition, “because the CCP is influencing Americans, it is influencing our schools. There are a lot of children who are born in America but are embarrassed by the [American] flag. We believe that God gives us the rights, not the government. The government [should] protect our rights. That’s what we’re born with. That’s what makes America special.”

In Milwaukee, the tour bumped into the Northwestern Mutual annual conference, where thousands of the employees gathered in person for the first time since 2019. A financial advisor Ms. Tsai said that she is from Singapore, and that her great grandparents emigrated to Singapore to escape from the CCP. “So, the reason I have a good life is because they made that decision.”

The first 4 days into the tour, the team drove westward about 2,000 miles crossing nine states.

By end of July, almost 2.5 million people around the world have signed the EndCCP petition. 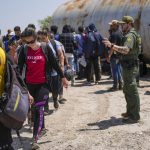 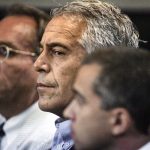