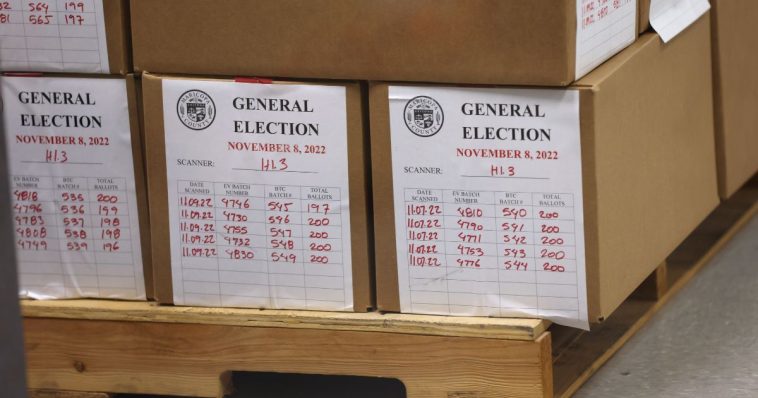 As we enter Week 2 since the botched midterms, there are growing calls for the Arizona general election results to be nullified amid new allegations that the malfunctioning voting machines used on Election Day were never approved for use to begin with.

Republican Josh Barnett tweeted Saturday: “The machines were NEVER approved for use. They weren’t certified according to state law! The entire election should be nullified just based off of this!”

The former GOP candidate referenced a letter from the elections integrity unit of the Arizona Attorney General’s Office demanding a response from the Maricopa County Attorney’s Office “pertaining to issues related to the administration of the 2022 General Election in Maricopa County.”

The letter detailed a number of voter complaints about widespread voting machine malfunctions and printers that suspiciously spat out errors and rejected ballots on Nov. 8.

The Republican pointed to ARS 16-442 (b), a provision in state election law that says, “Machines or devices used at any election for federal, state or county offices may only be certified for use in this state and may only be used in this state if they comply with the help America vote act of 2002 and if those machines or devices have been tested and approved by a laboratory that is accredited pursuant to the help America vote act of 2002.” 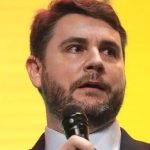 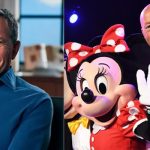