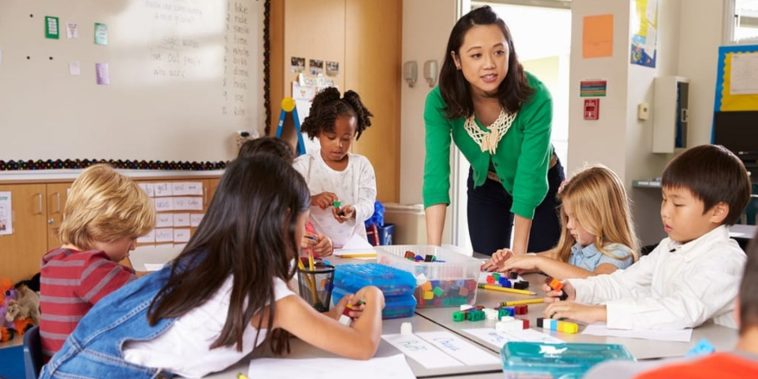 In an attempt to support disadvantaged children, MMSD had created and implemented a systematic method of priority treatment for minority students based on race, according to a Tuesday report analyzing “equity” in America’s public education system by the Wisconsin Institute for Law & Liberty.

WILL looked at how “equity” manifests in practice at the local level.

According to the instructions leaked to WILL, elementary school teachers in the school district were instructed in 2022 to “[p]rioritize your African American students meeting with you first and more often.” A screenshot of MMSD’s rase-based policy was included in WILL’s report. WILL called the MMSD’s alleged directive “a shocking example of blatant race discrimination in elementary education resulting from the district’s devotion” to the idea of equity. 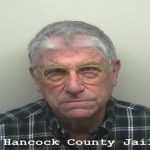 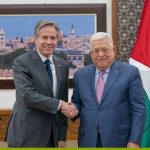