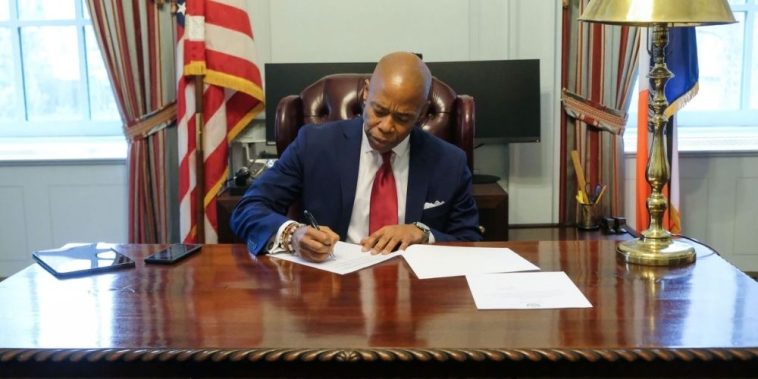 The new mayor of New York City Eric Adams, who was inaugurated shortly after midnight on New Years Eve, implemented his first executive orders just hours after taking office, one of which extends the city’s indoor vaccine mandate.

In a series of tweets from the city’s new mayor, Adams stated that his new executive orders fulfill his promise to New Yorkers that his team would “hit the ground running on day one.” 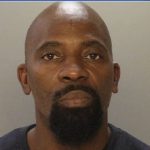 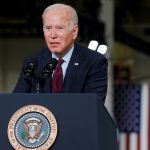