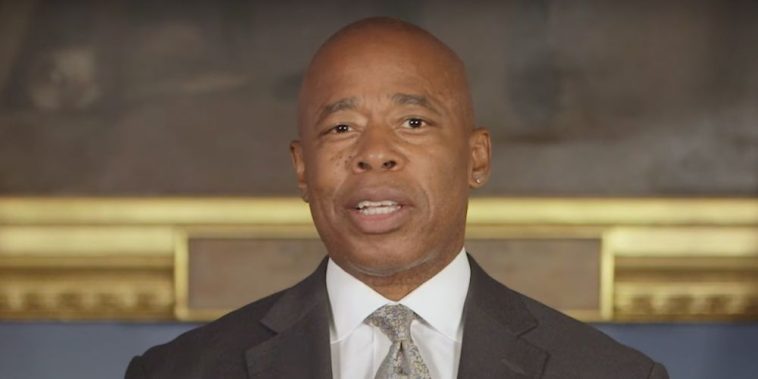 According to the New York Post, during an interview on MSNBC’s “Morning Joe” Thursday morning Adams said, “It is really about using the good, old-fashioned methods of doing an investigation.”

Adams continued, “When I became a police officer, people knocked on my neighbor’s doors and interviewed them and asked what type of person am I.” 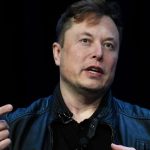 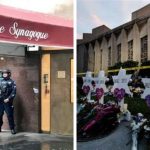