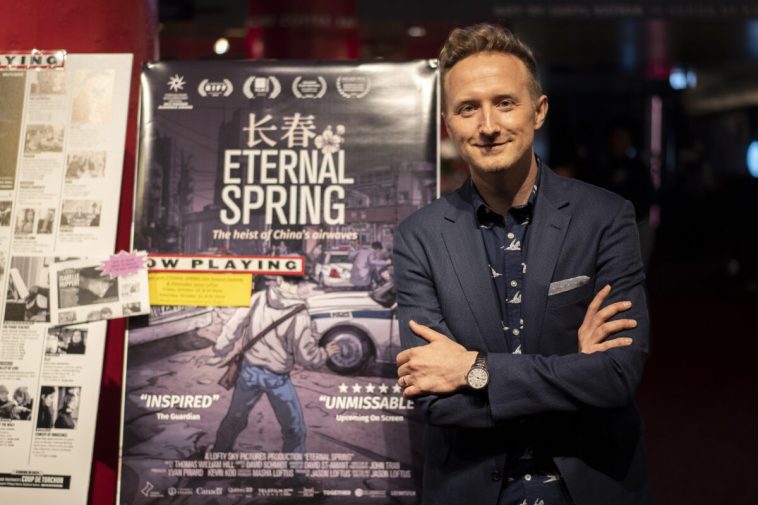 Two decades ago, a group of ordinary citizens in China’s northeast managed to pull off a feat that no Chinese had ever done before.

For almost an hour, they took over the broadcast of Chinese state television to screen information about the spiritual group Falun Gong, which had been the target of an overwhelming official hate campaign since the Chinese Communist Party marked the practice for elimination a few years earlier.

That daring operation from the spring of 2002 is the centerpiece of “Eternal Spring,” an investigative documentary six years in the making that weaves together animation, live-action, and archival footage to tell the story of this group of Falun Gong adherents, from the genesis of the plan to its execution to its tragic aftermath. The film’s name is the literal translation of Changchun, the city where the events took place.

Released in March on the event’s 20th anniversary, the film has received 15 awards and was selected by Canada to represent the country in the Best International Film category at the 2023 Oscars. 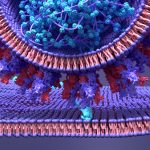 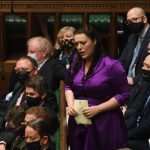