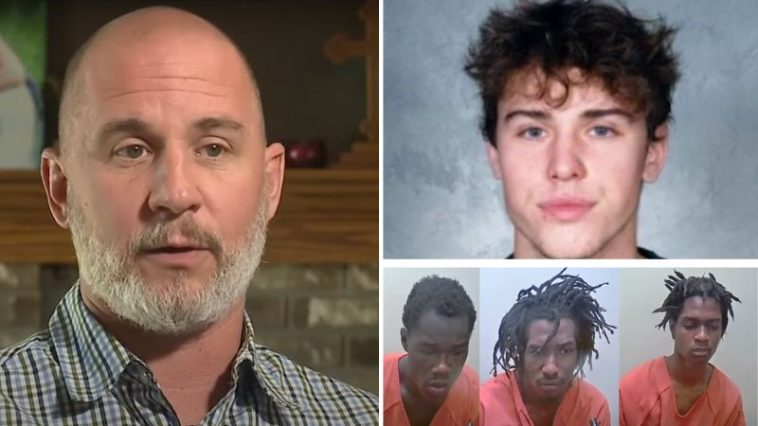 The father of 17-year-old Ethan Liming is speaking out after the three suspects who allegedly beat his son to death in Akron, Ohio on June 2 were indicted on lesser manslaughter charges for the teen’s demise instead of murder.

Bill Liming told local ABC News, “When I asked Brian LoPrinzi in the initial prosecutor’s meeting I had with him, I asked him if race made a difference, if my son’s skin color made a difference in the way in which they are approaching it, and he said ‘yes.'”

“The people who have the power to stand up for my son are not doing it, so it’s up to me as a father to speak for my son who cannot speak for himself,” Liming added.

Liming was found beaten to death in the parking lot of Lebron James’ I Promise School according to the Akron Police Department and died from blunt force trauma to his head.

The three men who beat Liming were originally charged with murder and held on a million-dollar bond each. After the beating and while Liming was bleeding to death, the three stole his car and prevented his friends from taking Liming to the hospital. 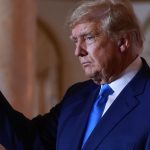 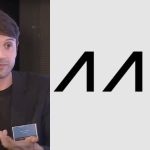