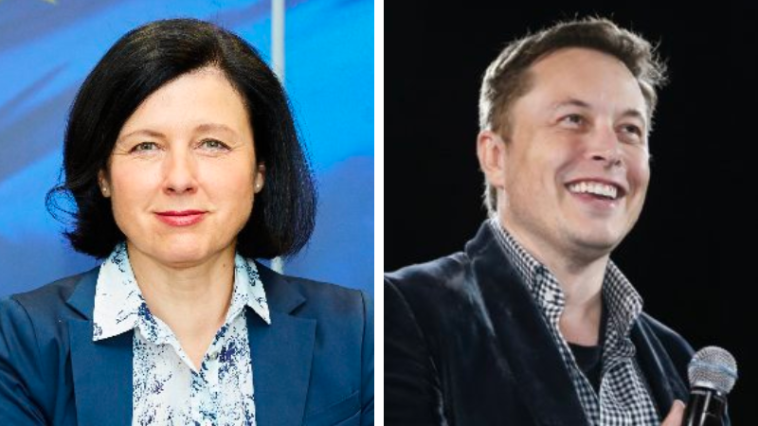 The EU in November told newly minted Twitter CEO Elon Musk that he must enforce the EU’s Digital Services Act with regards to content moderation on the platform. The EU said that Musk could not simply reinstate banned users and must combat what they termed “disinformation.” Now, the EU is claiming that they may enact “sanctions” over the temporary suspension of journalists who were doxxing other uses on the platform, including Musk.

EU commissioner Thierry Breton told Musk during a video meeting that Musk would be responsible for adhering to a checklist of rules, including no longer taking what they called an “arbitrary” approach to reinstating banned users. Breton also told Musk that he must “aggressively” fight so-called disinformation on Twitter.

Vice-President for Values and Transparency in the EU Věra Jourová said “News about arbitrary suspension of journalists on Twitter is worrying. EU’s Digital Services Act requires respect of media freedom and fundamental rights. This is reinforced under our #MediaFreedomAct. @elonmusk should be aware of that. There are red lines. And sanctions, soon.” 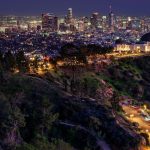 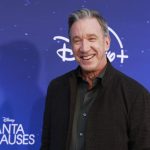