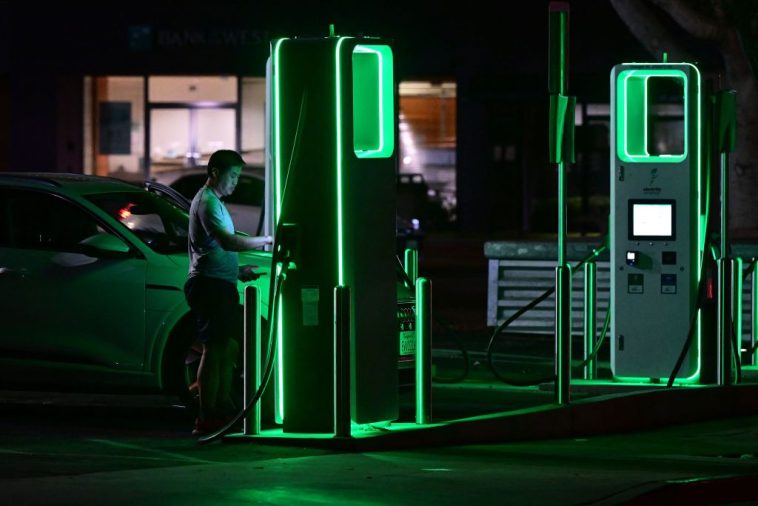 Electric vehicle (EV) “mania” might be at an end, or, at a minimum, easing down, according to research, as concerns about supply chains, lithium sourcing, inflation, and more affect production capacities while customer demand decelerates globally, as evidenced by industry leader Tesla cutting prices in order to increase sales.

In Europe, EV car manufacturers are slowing production due to uncertainties around lithium supply for batteries as well as electric vehicles proving to be expensive for the middle class, according to a Jan. 18 Institute for Energy Research (IER) post. This year, Europe is expected to output 12 million cars, which is a million less than earlier estimates.

The average price of an EV in Europe during the first half of 2022 was 55,821 euros, up by over 14 percent from 48,942 euros in 2015, according to a report by automotive market research firm JATO. An EV in Europe is 27 percent more expensive than a gasoline car. These factors raise an affordability challenge for the sector in a region where EV-adoption is generally more accepted than in North America.

The issue of lithium sourcing, as a challenge for EVs becoming mainstream, was highlighted by geopolitical strategist Peter Zeihan in September last year.

“The lithium comes from one place, and it’s all processed in China. So, just building the alternate processing infrastructure … and by the way, we have to invade Russia too … just to get the materials to do EVs at scale is just laughable for the next decade,” he said at the time.

Meanwhile, in the UK, production estimates for electric cars and vans in 2025 have been reduced from 360,000 to 280,000. Consumers in the UK are worried about the operating costs of EVs since the average cost of charging an electric car has risen by 58 percent since last May.

In the United States, sales of electric cars rose in 2022 by 66 percent compared to the overall decline in auto sales of roughly 8 percent.

The IER believes that “the EV mania may be over or at least slowing” down given interest rate hikes, supply chain shortages, inflation, and restriction on tax credits.

“While some politicians are following in California’s footsteps by banning gasoline-powered vehicles and President [Joe] Biden has a goal for 50 percent of new car sales in 2030 to be electric, those feats may not be attainable due to problems in manufacturing and selling of electric vehicles,” the IER said.

“Range and performance problems still exist making consumers wary. And with escalating electric rates, operating costs may not be less than those for gasoline vehicles as Europe is seeing.”

An analysis by The Wall Street Journal in December shows that drivers of Tesla’s Model 3 had to pay 18.46 euros at a Tesla supercharger station in Europe for a 100-mile drive.

In contrast, drivers in Germany had to shell out a slightly lower 18.31 euros to drive the same distance on a Honda Civic 4-door, which is the Tesla Model 3’s combustion engine equivalent.

A KPMG survey of more than 910 auto executives conducted last year found that expectations of worldwide EV sales have tempered.

In 2021, auto execs were “very optimistic” about the prospects of global EV sales, expecting the vehicles to capture as much as 70 percent market share by 2030. But in the 2022 survey, the expected market share plummeted to 40 percent at most.

“The closer the expert is to the customer, the lower the EV share expectations seem to be,” says the report. “For example, U.S. executives say car dealers expect EVs to capture 22 percent of the market by 2030, eight percentage points less than OEMs predict,” referring to the original equipment manufacturers.

Tesla has cut prices of its cars by up to 20 percent in Europe and the United States in a bid to boost demand. By doing so, the company is sacrificing some of its profits to raise sales volume.

By reducing prices, some of the lower tier electric car models being sold in the United States will qualify for federal tax credits worth $7,500.

In the United States, some states are seeking to restrict the sale of EV’s. In Wyoming, six Republican lawmakers are pushing to phase out the sale of new electric vehicles by 2035 to protect its oil and gas industries as well as to preserve crucial resources.

In a recently introduced bill, the lawmakers note that allowing the proliferation of electric vehicles at the expense of gas-powered vehicles will seriously affect the state’s economy as well as its communities.

Moreover, the batteries used in the EVs contain critical minerals needed in many other applications. The domestic supply of these minerals is limited and at “risk of disruption,” the bill stated.

In addition to that, these critical minerals are “are not easily recyclable or disposable, meaning that municipal landfills in Wyoming and elsewhere will be required to develop practices to dispose of these minerals in a safe and responsible manner,” the bill adds.

In California, the local administration is pushing for greater use of EVs. However, the state’s poor power infrastructure is raising a question about the possibility of such a transition. In September, California’s electric grid regulator had asked people to avoid charging their EVs so as to avoid outages.

In contrast, full-size pickup trucks and electric vehicles were seen as problematic. Owners of EVs reported issues with electric motors, batteries, and charging systems. Out of the 11 EV models in the survey, only four had average or better than average predicted reliability. 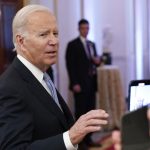 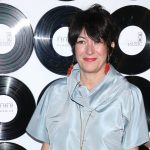