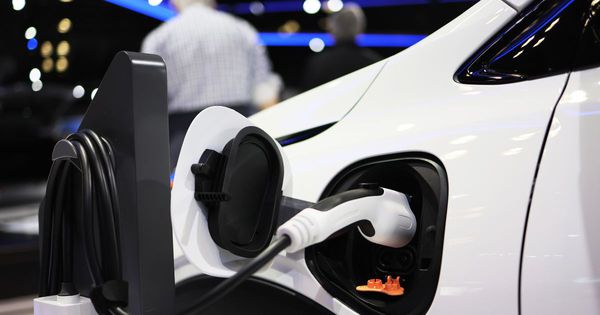 An electric vehicle owner from rural Alaska found out that owning an EV is less than ideal when she was told it would take four years for her to get a replacement battery pack for her Chevy Bolt.

Patricia Atkinson, who lives in Sitka, in Southeast Alaska, a town so small and isolated it has no public charging stations, bought her electric car from a dealer in Seattle, Washington. She had to travel to Washington to buy the car because there are no car dealers in her small town. But recently she was told that her EV is the subject of a fire hazard recall that has affected around 140,000 Bolts.

Suffering through a recall is bad enough for residents of Sitka. The town is on an isolated island, 12 hours from the mainland on a boat that only comes once a month, according to industry website, Inside EVs

Also, because of the lack of dealers anywhere near the cold environs of Sitka, Atkinson would have to go to Juneau, Alaska, to have her battery replaced. So, the whole situation is a major ordeal. But, apparently, she will have plenty of time to make her plans after she was told that a new battery would not be available for four years.

The Juneau car dealer explained that it is not to blame. The manufacturer only allows the dealer enough supplies for eight battery pack swaps a month and with hundreds of EV owners on a waiting list for the repair, Atkinson’s slot is quite a few years down the road.

Atkinson is faced with a major decision. Does she continue using her car despite the fire hazard, or does she store it and be without a car for the next four years?

The Juneau dealer’s limitation is not unusual. Atkinson called the Seattle dealer where the car was originally purchased, and they told her the same story noting that they also have a year’s-long waiting list. And this is even after General Motors claimed that it has already replaced 62 percent of the faulty packs in the 2017-2019 model years. 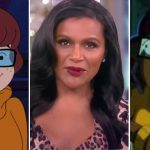 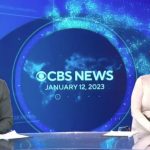