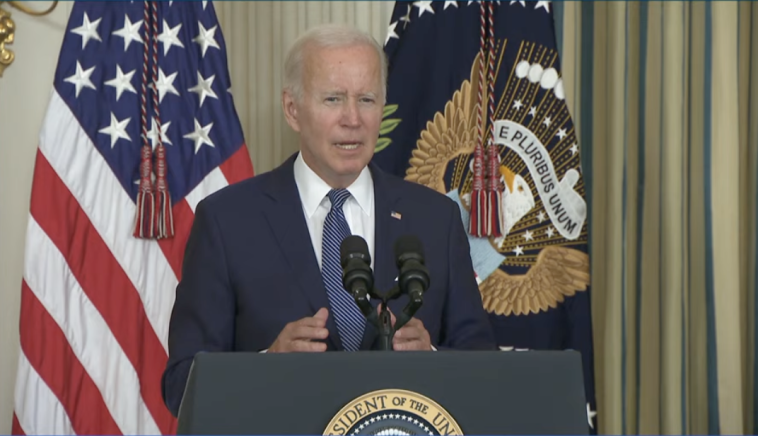 President Joe Biden took to the podium at the White House on Tuesday to a round of applause and cheers for having passed a massive tax and spending bill that will target America’s middle class.

Biden and his Democrat colleagues praised each other for the triumph of having passed a bill that will give tax breaks to Americans who can afford to switch their homes and cars to solar and wind energy, increase the number of IRS agents that can conduct audits on Americans, give insurance companies broader authority to negotiate lower drug prices, with many more spending provisions as well.

As he signed the bill, Biden said he’d been waiting for 18 months to sign it, and that he stuck to his campaign promise of not raising taxes on Americans who earn less than $400,000 per year. Perhaps the information from the CBO hadn’t reached Biden yet, as it shows that taxes will increase on all Americans except those earning between $10,000 and $30,000 per year.

In introducing Biden, House Majority Leader Chuck Schumer took aim at former President Donald Trump, a favorite pastime of Democrats, saying that “after four years of a president who relished creating chaos, Americans are seeing what it looks like to have a President and a Congress that’s focused on delivering results that make their lives better.”

Biden touted the supposed accomplishments of the bill, which is meant to force Americans into a green future of wind and solar energy whether it’s a good idea or not. 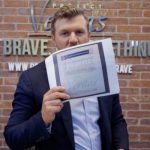 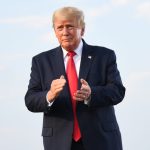