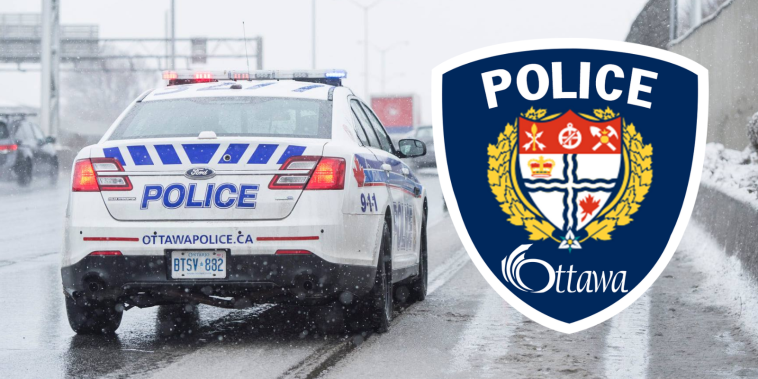 An investigation into a former professor at an Ontario Catholic college has found evidence of misconduct.

In 2021, Our Lady Seat of Wisdom College in Barry’s Bay, Ontario launched an independent investigation into former music professor Uwe Lieflander after it was alleged that he acted inappropriately with a former student.

The report came back with evidence showing that Lieflander had engaged in misconduct both while the student was enrolled and after she left.

On March 30, the college released a statement on the matter, detailing the findings of the investigation.

The report reveals that Lieflander had emotionally and psychologically abused the victim while she was enrolled as a student, but that the abuse only became sexual once she had left the school. 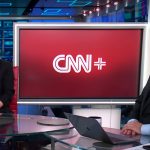 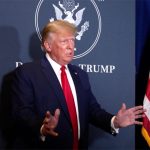