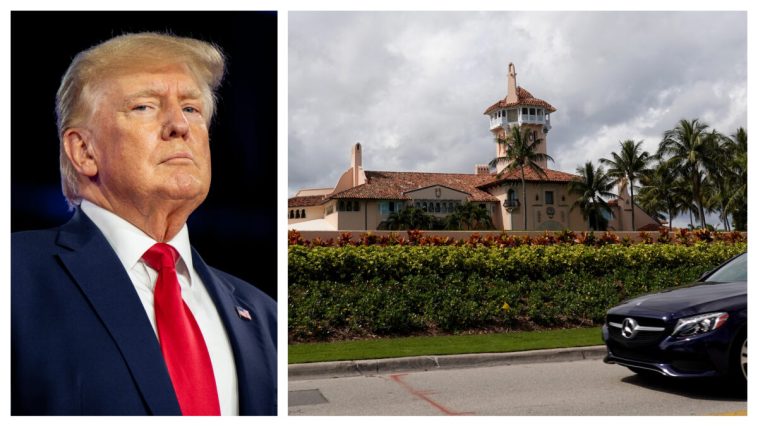 A lawyer representing former President Donald Trump and a former FBI official both expressed doubts that the affidavit used to seek an FBI search warrant for last week’s Mar-a-Lago raid will be unsealed by a judge on Thursday.

“I don’t think anybody wants to unseal this thing inside the government,” Chris Swecker, a former assistant director of the FBI, told Fox News on Wednesday, adding that he doubts “very seriously you’re going to see this unsealed tomorrow.”

The former official was making reference to a hearing that was scheduled by U.S. Magistrate Judge Bruce Reinhart for Thursday about whether the affidavit should be unsealed. The Department of Justice on Monday filed court papers arguing that it should not because releasing it to the public will damage their investigation. 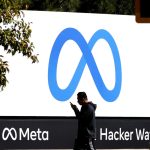 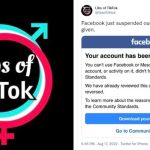