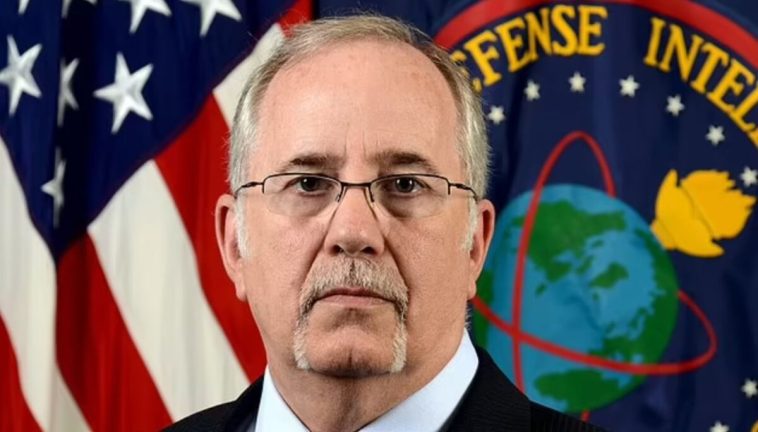 A former CIA officer who signed an open letter attempting to discredit reports about Hunter Biden’s laptop ahead of the 2020 election admitted that most of what was discovered on the laptop is real.

Over the past weekend, however, Wise conceded that most of what was found on the infamous laptop was real. Last year, the New York Times and Washington Post published articles making similar admissions. 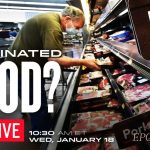 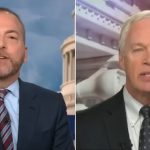