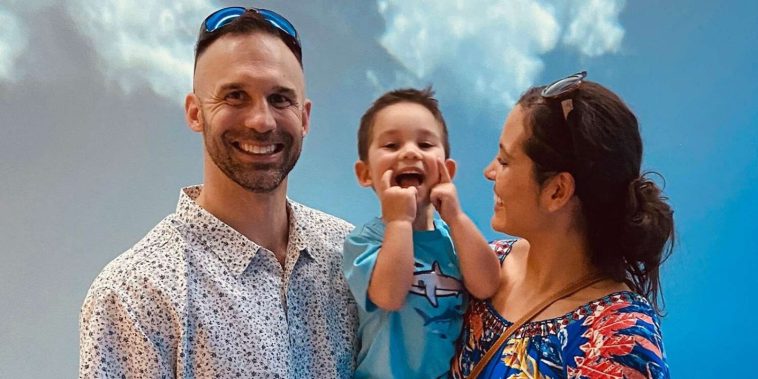 Following the body-builder husband’s killing, an investigation has been launched to uncover a possible motive for the attack, which first appeared to be random.

On the evening of Jan. 22, police in Montgomery responded to reports of a shooting. The 37-year-old victim was pronounced dead at the scene.

Hand was shot in front of his pregnant wife and their two-year-old toddler as they walked around the neighborhood. According to The Daily Mail, Hand, a born-again Christian, liked to spend Saturday evenings with his young family going to different areas of town to spread the word of God.

Hand, who was crowned “Mr. New Orleans” in 2010, had recently moved from Louisiana to escape crime, which ran rampant in his former neighborhood. 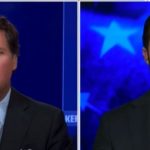 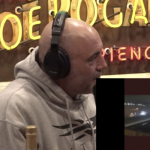