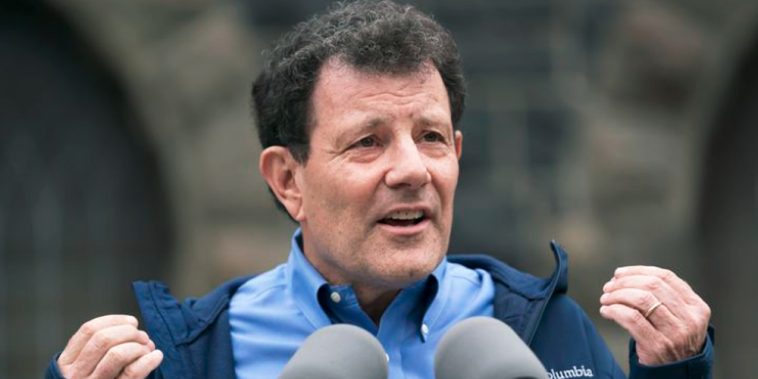 Pulitzer Prize-winning Nick Kristof quit his job at The New York Times in 2021 after two decades at the news outlet to run for governor of Oregon. The problem is that on Thursday, state officials declared him ineligible to run since they don’t have proof the candidate has lived in Oregon long enough to qualify.

Kristof followed through on his vow Thursday to challenge the decision in court. What it boils down to is the gubernatorial candidate needed to be a resident of Oregon since November 2019. It’s unclear whether or not Kristof met these residency requirements based on his transition from being a New York resident to an Oregon transplant, where he managed a farm.

It’s this grey area that comes out in the letter announcing the move from the elections division from the Oregon Secretary of State. While aspects like voter registration and a driver’s license are some of the ways the office assesses residency, election officials were willing to look further, citing in the letter: 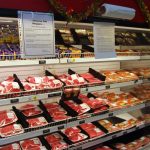 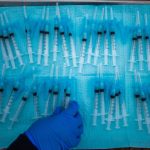