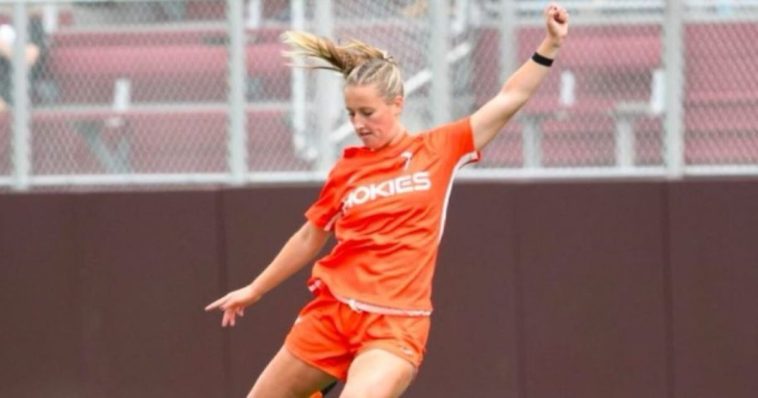 A college soccer player who resigned from her team in 2020 after a dispute with a coach over a pre-game social justice ritual has been given the green light to proceed with her lawsuit against the coach.

Kiersten Hening played for the Virginia Tech women’s soccer team from 2018 to 2020, but ran afoul of coach Charles Adair in 2020 after she would not kneel before a game while a social justice statement was read, according to the New York Post.

Hening filed suit against Adair in 2021, alleging that “because she refused to kneel, he benched her, subjected her to repeated verbal abuse, and forced her off the team,” according to WSLS-TV.

Hening said in her lawsuit that although she “supports social justice and believes that black lives matter,” she “does not support BLM the organization,” citing its “tactics and core tenets of its mission statement, including defunding the police,” according to Fox News.

The ruling allowing Hening’s case to go forward said she alleges that Adair “berated her at halftime in front of her teammates, and again at a film-review session the following week, for ‘bi***ing and moaning”’ and ‘doing [her] own thing.’”

The ruling said the coach claimed he was unaware Hening did not kneel and that he criticized her and limited her playing time because she was not playing well. 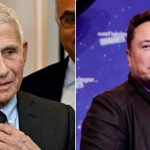 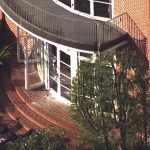