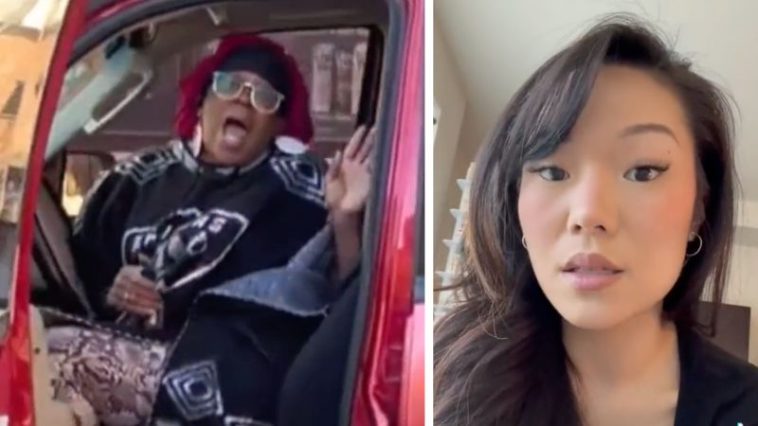 An Asian American woman in Seattle says she’s the latest victim of Asian hate after being bombarded with a series of nasty racial slurs during an encounter outside a gas station over the weekend.

She posted a TikTok in response to critics claiming that she must have done something to incite the anti-Asian racist rant from the woman at the local, family-owned gas station.

When the woman who screamed the threats, Ladonna Richie, was contacted at her home by The Post Millennial and asked if she wanted to apologize, she said “I don’t, not at all, I don’t.”

In her defense, she claimed that it was the Asian woman, who goes only by Stephanie after receiving online threats as a result of the incident, who was the aggressor. Richie claimed Stephanie called her the n-word.

“For the record, I’ve never called her or anyone the n-word. She’s saying that so she doesn’t have to take accountability and she never will,” Stephanie told The Post Millennial.

Stephanie said that on Saturday, she entered the Shell gas station on East Madison St. in the Capitol Hill neighborhood, when she noticed a woman, Ladonna Richie, trying to cut the line and being rude to the Asian man behind the register.

“She aggressively threw the money on the counter and disrespected the elderly Asian man behind the register,” Stephanie said on her TikTok. “Whenever I see people being rude to elderly Asian people in public, it triggers something in me. I can’t deal with it. I can’t stand it. I need to speak up.” 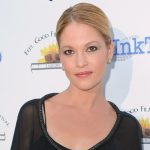 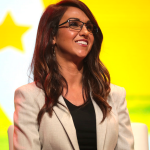