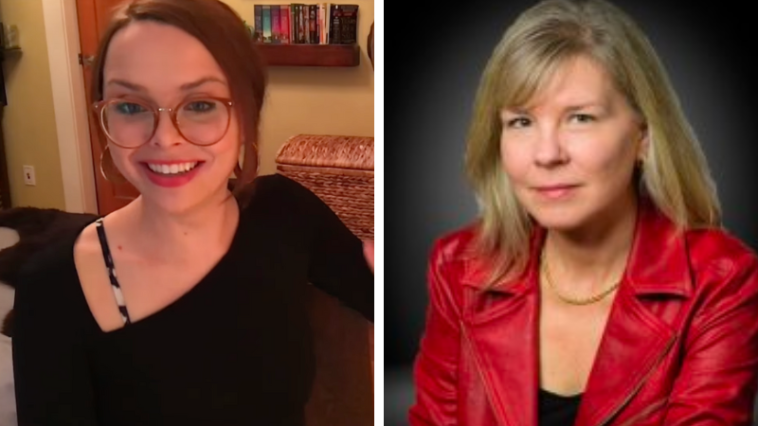 On day 7 of the hearing of Canadian nurse Amy Hamm, who is under investigation for allegedly transphobic off-duty activity, expert witness Dr. Greta Bauer dismissed the suggestion that allowing male criminals to self-identify as women and be transferred to women’s prisons necessarily puts women at risk because “cisgender” women frequently sexually assault one another in prison.

During the second day of her cross-examination of Bauer, Lisa Bildy, legal counsel for Hamm, brought up the question of what is an unacceptable level of risk when it comes to housing transgender inmates by their gender identity.

“Would you agree that one of the potential risks to natal females in having transgender individuals in women’s prisons includes sexual assault and violence?” Bildy asked Bauer.

Bauer appeared to be unable to distinguish the different level of risk involved in adding a male criminal with a history of violence against women to a women’s prison compared to that of adding a woman.

When Bildy pointed out that there was an appreciable difference between a woman attacking another woman and a trans-identified male committing the assault, the only difference Bauer seemed able to see was that of the possibility of a pregnancy occurring because “the brutality of sexual assault by women against women is something that also exists.” 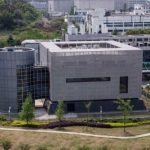 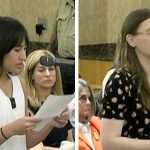