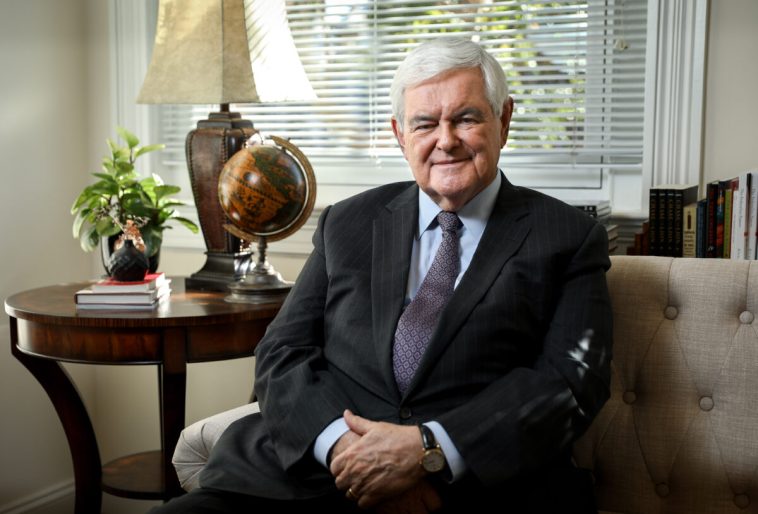 The Republicans could gain between three to seven seats in the Senate, and between 20 to 50 seats in House in the midterms, according to Epoch Times contributor and former House Speaker Newt Gingrich.

The GOP needs to flip five seats to win back House control. In the evenly-divided Senate, Republicans need to win one more seat to claim the majority. 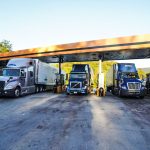 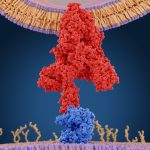