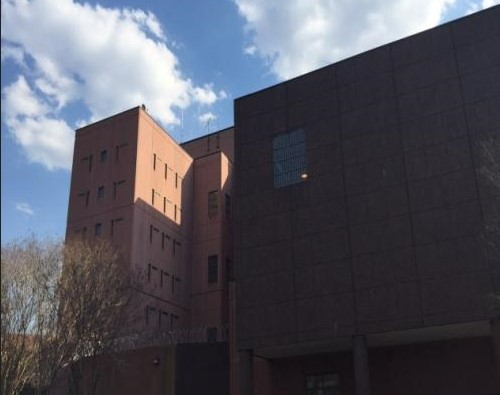 It began without warning. A Jan. 6 prisoner had emerged from his cell without a mask. When it was all over, the jail was in lockdown and several inmates had been pepper sprayed, handcuffed, and thrown into solitary confinement. Inmate tablets were quickly confiscated, but not before several prisoners had time to send text messages, exposing the brutal truth of what happened. Many of those messages were obtained by The Epoch Times. In exclusive interviews with The Epoch Times, the family members of several Jan. 6 prisoners share their stories.

The identities of those in the inmate text exchanges obtained by The Epoch Times have been redacted for fear they will suffer further retaliation.

According to the text message sent by one Jan. 6 prisoner to a family member, “[Expletive] just went down” at the Correctional Treatment Facility in Washington, D.C., around 9:46 a.m. on Sept. 5. One of the guards had just “assaulted McAbee because he wasn’t wearing a mask.” 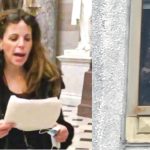 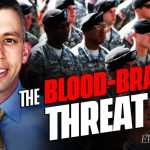