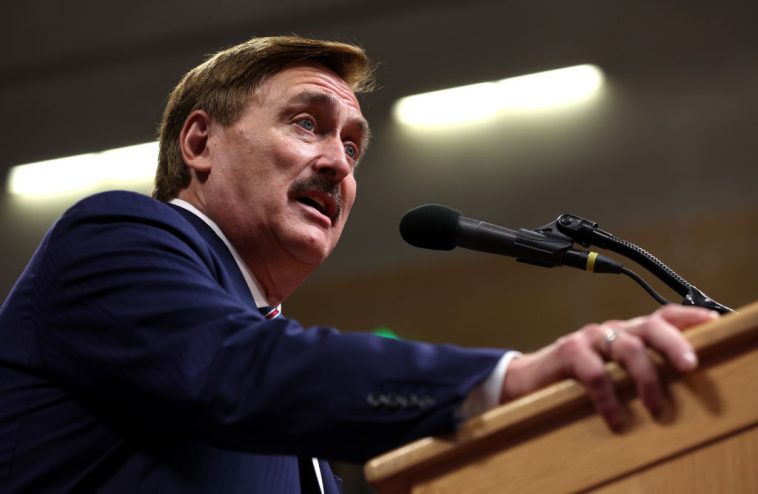 My Pillow’s CEO Mike Lindell is set to file a lawsuit against the FBI and the U.S. government after federal agents seized his phone last week as part of a federal grand jury investigation run out of Colorado.

The agents cornered Lindell in three cars on Sept. 13 as he was driving back from a hunting trip in Iowa. In a search warrant they handed him, authorities outlined an expansive list of information they were seeking from Lindell’s phone relating to allegations of fraud during the 2020 presidential election. It also named a number of individuals allegedly implicated in the 2021 breach of election software in Mesa County, Colorado.

The search warrant cites potential breaches of three U.S. laws relating to identity theft, intentional damage to a protected computer, and conspiracy to comment on such offenses. Some of the information to be seized concerned the alleged tampering of voting machines and the “attempt to impair the integrity or availability” of the voting system. 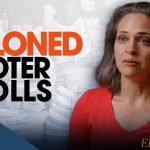 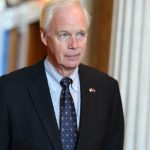