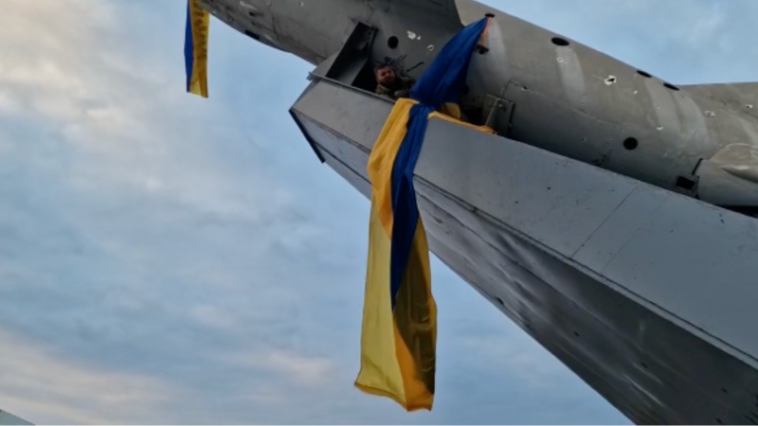 The Ukrainian town of Soledar has fallen to the Russian forces, and Ukraine’s military has fallen back. The town in the Donbas has been heavily contested, but is now in Russian hands. Russian forces have moved on toward the nearby town of Bakhmut, and fighting continues on the outskirts.

Exclusive raw footage from Polish war correspondent Witold Newelicz obtained by The Post Millennial shows scenes from Bakhmut, on the front lines in Ukraine in the Donbas region.

Ukrainian forces are trying to block the advance of Russian forces to Bakhmut with the use of air and artillery bombardments against Russian troops and equipment. Soledar, a town based on the salt-mining industry, has seen heavy casualties among both Russian and Ukrainian forces.

Footage from the rooftops of Bakhmut, surveying the city

The exterior and altar of a destroyed church 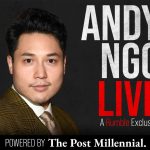 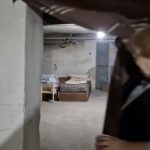