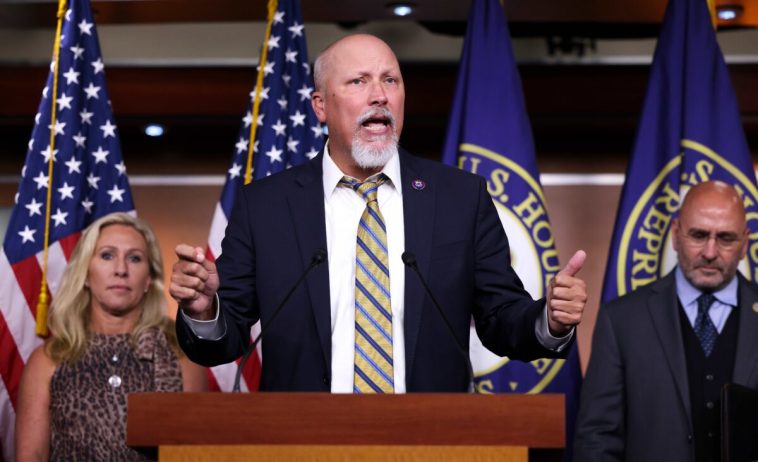 Rep. Chip Roy (R-Texas) in a June 16 letter blasted legislative efforts to include women in the draft after several Senate Republicans voted in favor of a measure that would do just that.

In the letter, exclusively obtained by The Epoch Times, Roy called for the removal of a Senate-approved provision of the National Defense Authorization Act (NDAA)—the annual military spending omnibus package—that would require women to apply for the Selective Service System (SSS). 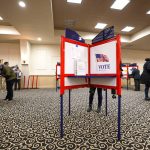 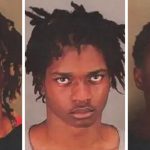