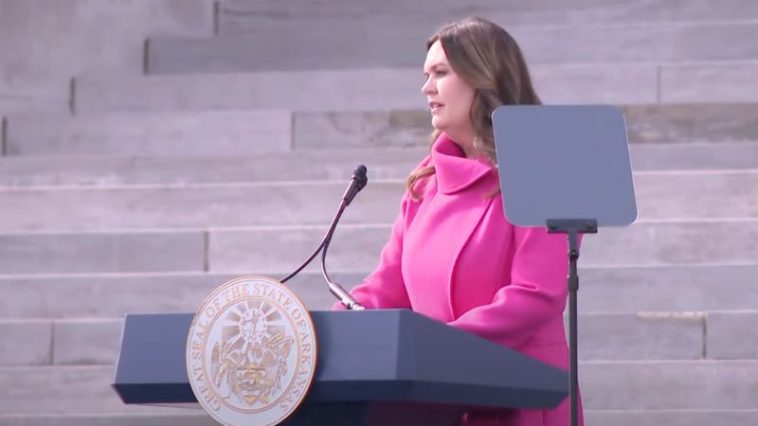 Following her inauguration as governor of Arkansas on Tuesday, Sarah Huckabee Sanders is set to sign into law seven executive orders, one of which bars the usage of “Latinx” by all state agencies and offices.

Sanders’ “Executive Order to Respect the Latino Community by Eliminating Culturally Insensitive Words from Official Use in Government” states that “Ethnically insensitive and pejorative language has no place in official government documents or government employee titles,” adding that “The government has a responsibility to respect its citizens and use ethnically appropriate language, particularly when referring to ethnic minorities.”

Citing Pew Research, the executive order states that just 3 percent of American Latinos and Hispanics use the phrase “Latinx.”

The survey, published in August of 2020, found that 76 percent of American Latino or Hispanic adults have never heard of the term “Latinx,” and while 23 percent have heard of the word, just three percent of that portion use the term.

“The Real Academia Española, the Madrid-based institution which governs the Spanish language, has officially rejected the use of ‘x’ as an alternative to ‘o’ and ‘a’ in Spanish,” the executive order added. 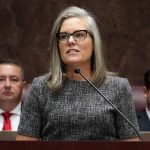 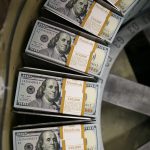