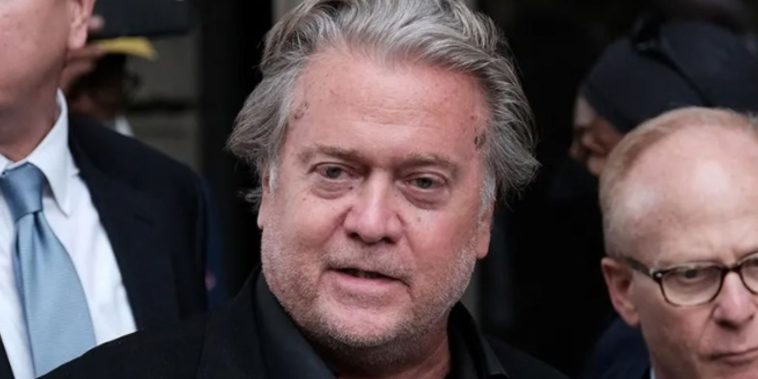 This is the fourth time that Bannon has been “swatted” which is described as a “criminal harassment tactic of deceiving an emergency service into sending a police or emergency service response team to another person’s address.”

Bannon was swatted once in July while live on the air, and his DC home was swatted earlier this week after police received reports of a shooting.

Bannon exclusively told The Post Millennial that the swat came from an NYC number.

“The WarRoom seconds John Paul Jones: ‘We have not yet begun to fight,'” Bannon added. 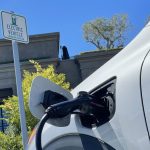 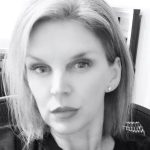