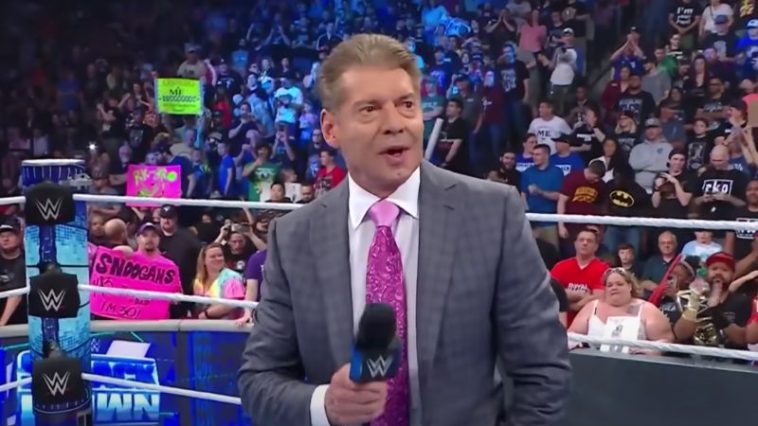 A WWE insider has confirmed that reports of the professional wrestling organization being bought by Saudi Arabia’s Public Investment Fund are “legit.”

The insider said in communications obtained by The Post Millennial that HRH Prince Mohammad bin Salman bin Abdulaziz Al Saud, who chairs the fund, is “a big fan” of the WWE.

As part of the deal, the insider revealed that the WWE’s headquarters would remain at its current location in Stamford, Connecticut “for now,” but added that “new buildings would be bought,” and that the number of shows held in Saudi Arabia would be doubled.

In a statement released to Twitter, McMahon wrote, “our Founder, Vince McMahon, has returned as Executive Chair and is leading an exciting process regarding strategic alternatives. And with Nick’s leadership and Paul ‘Triple H’ Levesque as Chief Content Officer, I am confident WWE is in the perfect place to continue to provide unparalleled creative content and drive maximum value for shareholders.” 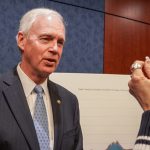 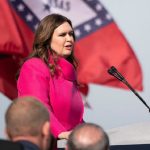