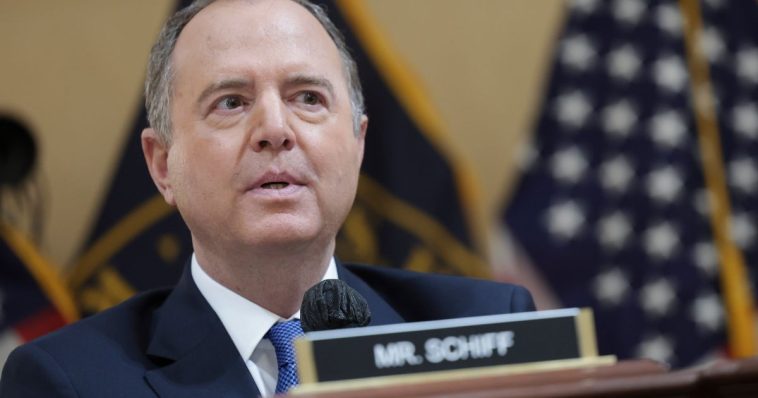 California Democrat Adam Schiff has been implicated in yet another affront against the citizens of the United States, this time by using the power of his office to crush the free speech of his political opponents.

Schiff has been named in a recent release of Elon Musk’s Twitter Files in which correspondent Matt Taibbi has revealed information that the Democrat and his office contacted pre-Musk Twitter bosses to have certain posts deleted and accounts banned, including the accounts of legitimate journalists, according to Fox News. That would be a criminal act, violating Twitter users’ Constitutional rights to free speech and a free press.

The request messages came from the “House Permanent Select Intelligence Committee” – Schiff’s office – asking Twitter to “Suspend the many accounts, including @GregRubini and @paulsperry, which repeatedly promoted false QAnon conspiracies and harassed [REDACTED].”

The correspondence also showed that Twitter bosses were not keen on agreeing to suspend the accounts targeted, saying, “we’ll review the accounts again but I believe [REDACTED] mentioned only one qualified for suspension.”

But the documents show that Schiff was not mollified and pressed for the unconstitutional deletions and bannings demanding that the social media giant remove “any and all content” as well as “quotes, retweets, and reactions to that content” talking about Schiff or his staffers. 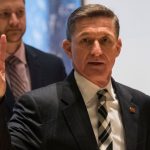 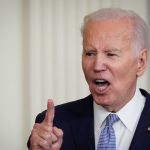