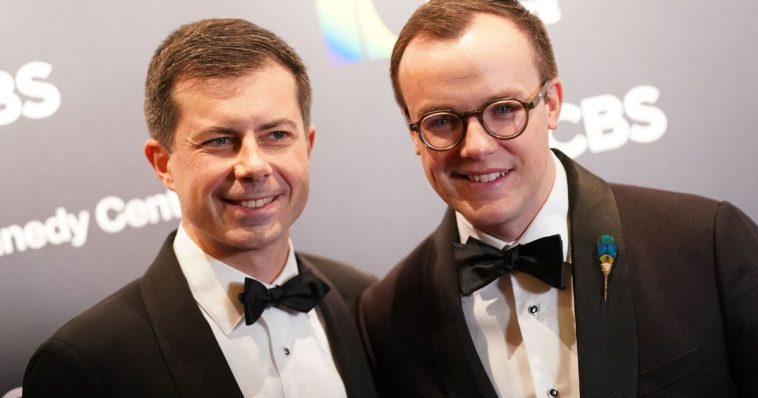 On several occasions in recent months, the U.S. has been on the verge of an economic meltdown due to strike threats from major railroad worker unions.

The situation became so dire that it involved presidential intervention and presumably required all hands on deck — all hands besides Transportation Secretary Pete Buttigieg.

Buttigieg, one of the Biden administration Cabinet members who should have been front and center during the heated back-and-forth negotiations, apparently had better things to do, like take a swanky European vacation.

According to The Washington Free Beacon, Buttigieg took a trip to Porto, Portugal, where he stayed for about a week at the end of August and into September for a lovely Labor Day weekend getaway.

That was when the rail worker union negotiations with rail carriers entered a critical stage, even causing commercial carriers like Amtrak to suspend operations because the outlook was looking grim.

A shutdown of the U.S. rail system would have cost the economy an estimated $2 billion per day, The Associated Press reported, and that’s just one part of the equation. The supply chain interruptions would have been catastrophic, to say the least.

A spokeswoman for Buttigieg described the vacation as a “long-planned personal trip.” 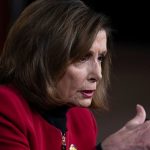 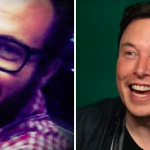