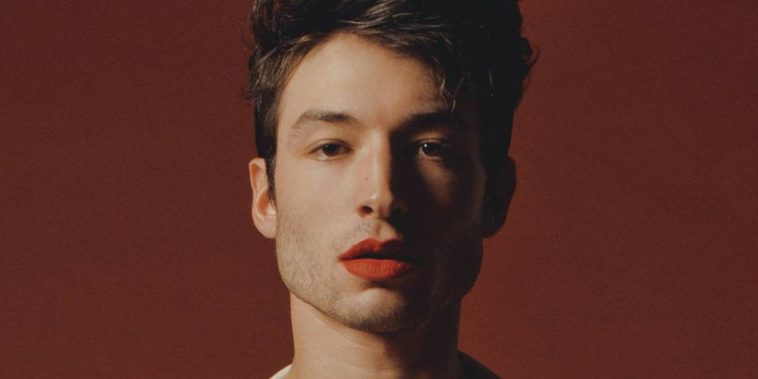 Another order of protection was placed on actor Ezra Miller on Thursday, this time by a court in Greenfield, Massachusetts over his alleged grooming of a 12-year-old child and for threats made against the child’s family.

According to The Daily Beast, the child’s family said Miller, “menaced them one evening in their neighbor’s home and behaved inappropriately with the child.”

On the night of February 2, the mother, the child, and another neighbor were all visiting a neighbor that lived downstairs in Greenfield, which lies around 40 miles from miller’s ranch in Stamford,Vermont. The downstairs neighbor is reportedly in a band with Whitney Suters, who is a close friend of Miller.

The visiting neighbor, who did not live downstairs, recalled that “[Miller] was wearing a bulletproof vest—and I had no idea until later that they were armed.”

Tensions reportedly began building throughout the night, starting with a comment from the mother who said that she had been doing some traveling with “her tribe” of people recently, to which Miller snapped and accused her of cultural appropriation. 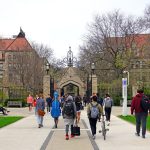 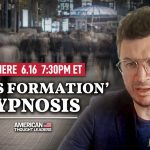