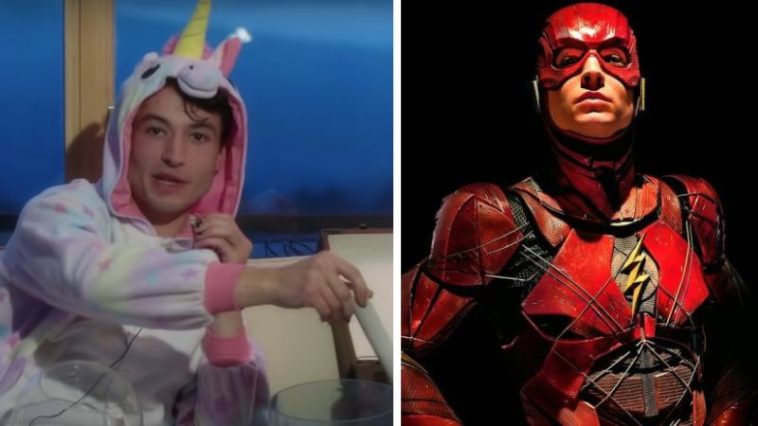 Flash and We Need to Talk About Kevin actor Ezra Miller, a biological male who identified as “transgender, non-binary” during one of his arrests and who has been accused of sexual misconduct with minors, has struck a plea deal in a felony burglary case in Vermont that will allow the performer to avoid jail time.

According to the Hollywood Reporter, Miller will appear in court on Friday and has agreed to a plea deal where the actor will plead guilty to misdemeanor unlawful trespass which comes with an 89 to 90 days suspended sentence, enabling the Flash star to avoid time behind bars.

A Bennington, Vermont Superior Court also fined the actor $500 and a $192 surcharge and placed him on probation for a year.

Miller was originally arrested in October on two charges, including felony burglary, which can come with a punishment of 25 years in prison. Miller was accused of stealing booze from a neighbor’s home. The neighbor, who claimed to be 30-year-old Miller’s friend of 18 years, reported the alcohol missing on May 1. The neighbor called Vermont State Police who investigated at the Stamford home and then canvassed the area, viewed surveillance video, and interviewed witnesses to identify Miller. Miller originally pleaded not guilty.

According to Yahoo! News, Miller released a statement in October and said, “Ezra would like to acknowledge the love and support they have received from their family and friends, who continue to be a vital presence in their ongoing mental health.” 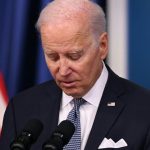 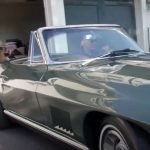