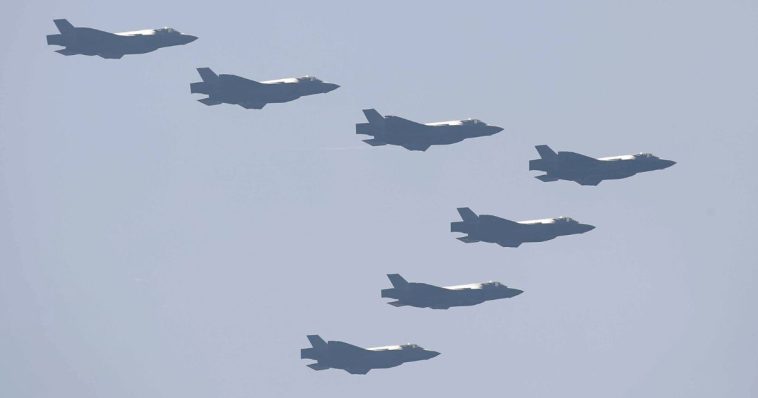 If there was ever a story that highlights how international diplomacy is akin to a house of cards, look no further than the rising tensions around the Korean peninsula.

According to multiple reports, including Reuters and Fox News, the South Korean military scrambled about 80 of its fighter jets after 180 warplanes popped up on its radar for about four hours on Friday.

The 180 flights occurred near the shared military demarcation line that divides North and South Korea, the South’s military said in a statement via Reuters.

North Korea’s antics reportedly were a direct response to Operation Vigilant Storm, a joint military exercise between the United States and South Korea.

“The irresponsible decision of the US and South Korea is shoving the present situation caused by provocative military acts of the allied forces to an uncontrollable phase,” Pak Jong-chon, a senior North Korean military official, said in a statement, according to The Korea Herald. “The US and South Korea will get to know what an irrevocable and awful mistake they made.”

The incident on Friday involving warplanes followed a pair of missile launches that both Washington and Seoul have strongly condemned. 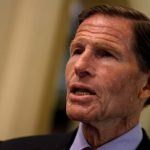 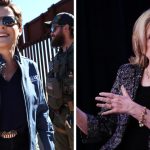