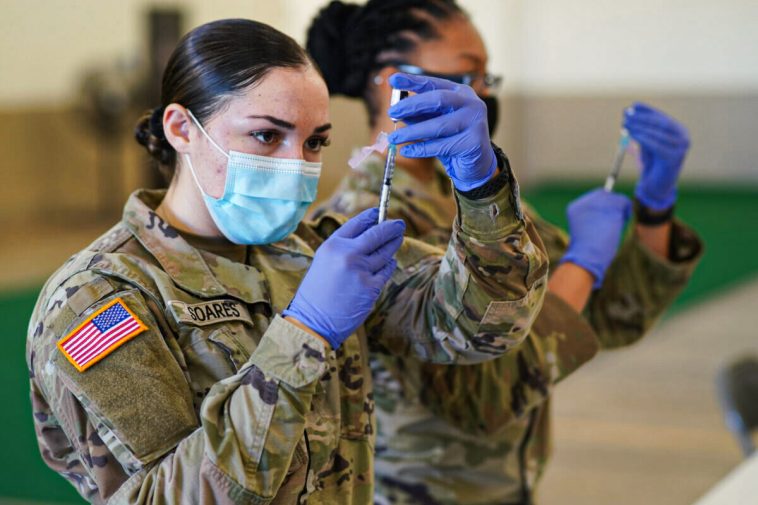 The FAA (Federal Aviation Administration) is breaking its own rule that states pilots should not fly after having taken medications that have been approved for less than a year, according to a group of attorneys, doctors, and other experts; including a pilot who says his career ended due to adverse reactions from a vaccine.

Airlines, which are government contractors, are affected by President Joe Biden’s order from September that states all employees of those companies have to be vaccinated against the CCP virus.

The group of attorneys and doctors wrote a letter directed at the FAA, the Department of Transportation, the Department of Justice, as well as several airlines, demanding that they medically flag all vaccinated pilots and have them re-examined for blood clotting problems as well as their cardiac health. 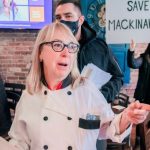 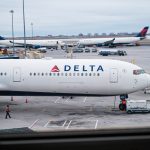