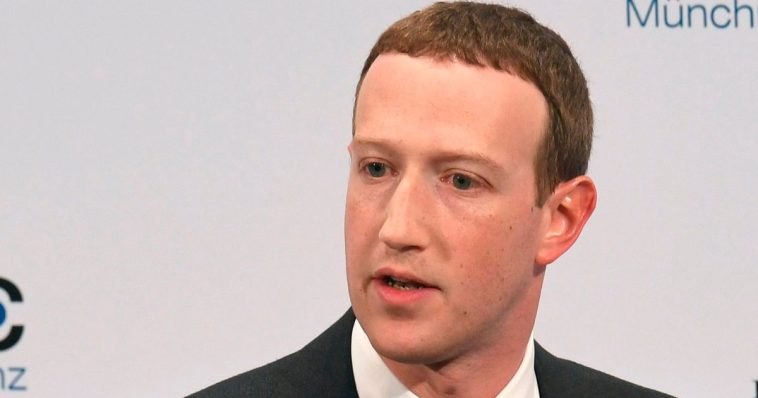 Tech behemoth Meta has threatened to remove all news from its platforms if Congress passes legislation it does not like.

The Journalism Competition and Preservation Act, which was introduced by Democratic Sen. Amy Klobuchar of Minnesota, would require tech companies to pay outlets whose news is posted on their platforms. If no agreement is reached, third-party arbitration takes place, according to Axios.

“To preserve strong, independent journalism, we have to make sure news organizations are able to negotiate on a level playing field with the online platforms that have come to dominate news distribution and digital advertising,” Klobuchar said in a statement issued in September, according to Gizmodo.

The bill specifies “media outlets will be able to band together and negotiate for fair compensation from the Big Tech companies that profit from their news content, allowing journalists to continue their critical work of keeping communities informed,” she said.

Klobuchar said her bill was in response to the “startling erosion of local papers in the country,” according to the Seattle Times.

“Google and Facebook are worth over $1 trillion combined … Literally the revenue has changed hands. Yes, everyone’s online, but the content providers, the reporters, should be compensated for the work that they do and it shouldn’t be given away to these mega companies that are dominant platforms,” she said.

The proposal, which was languishing in the Senate, is now being considered for inclusion on the annual defense bill that must pass this month, according to The Washington Post. 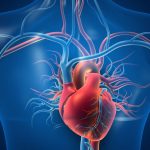 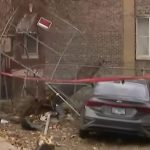